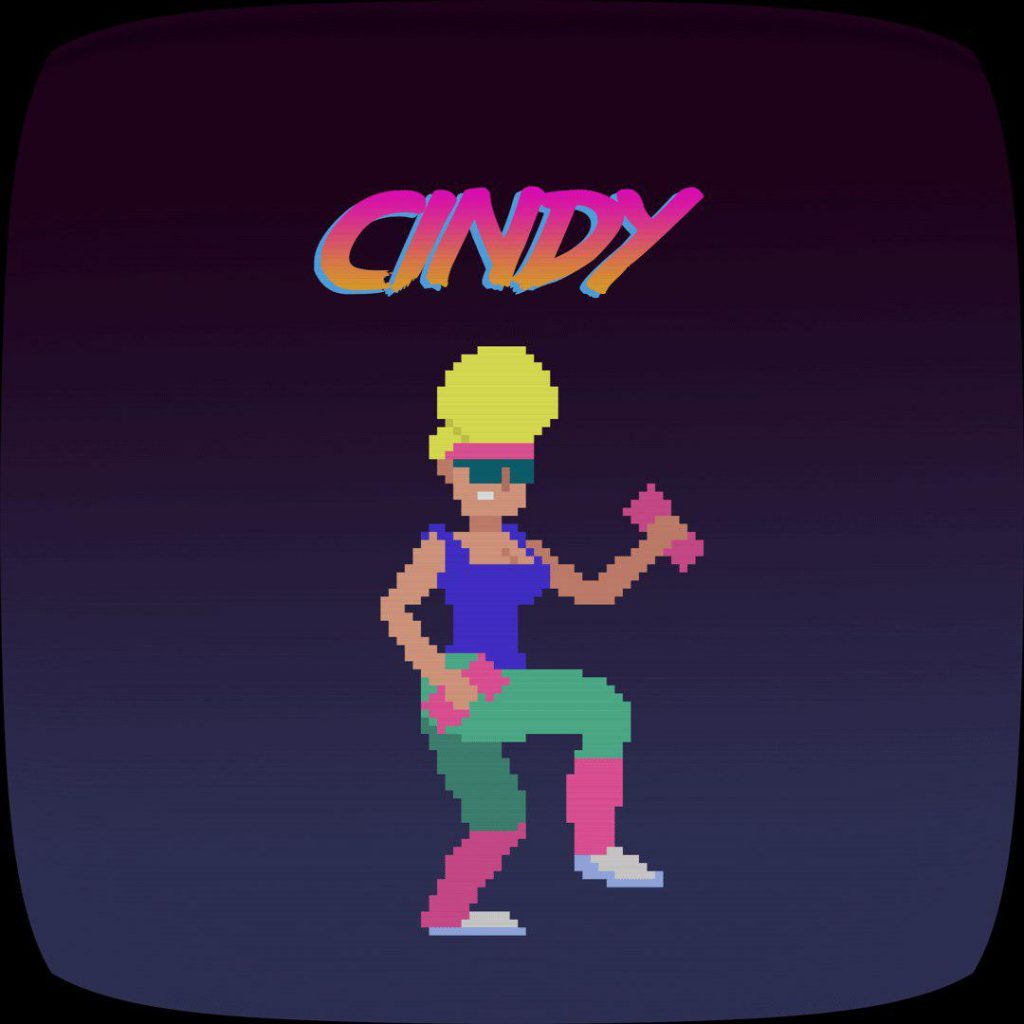 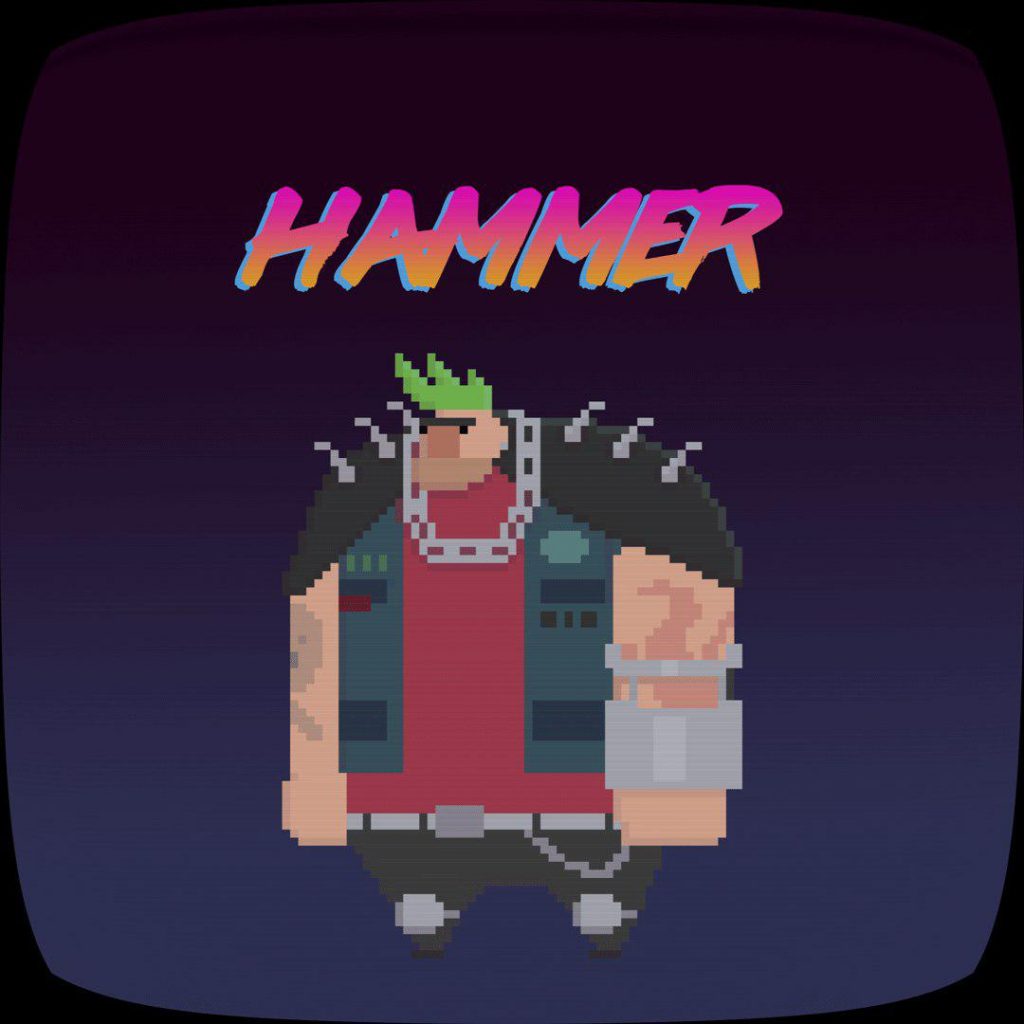 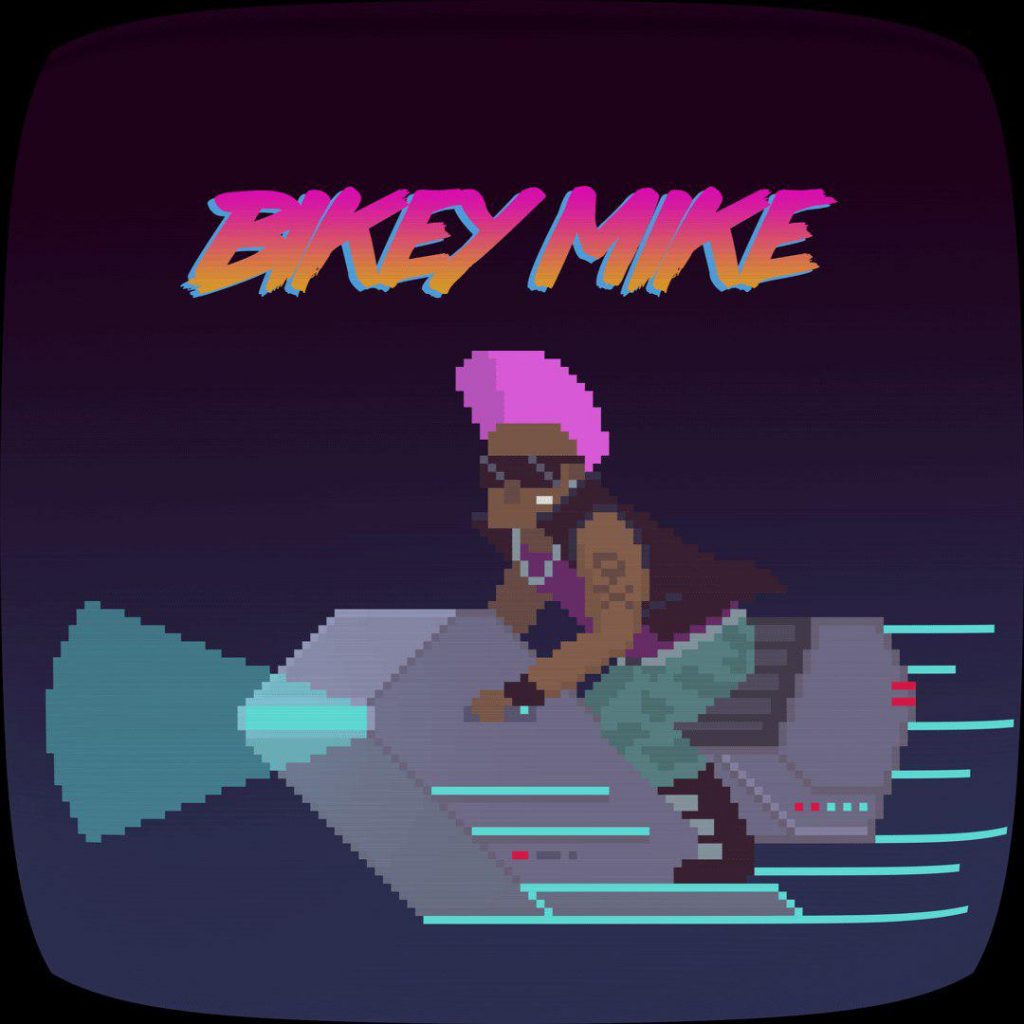 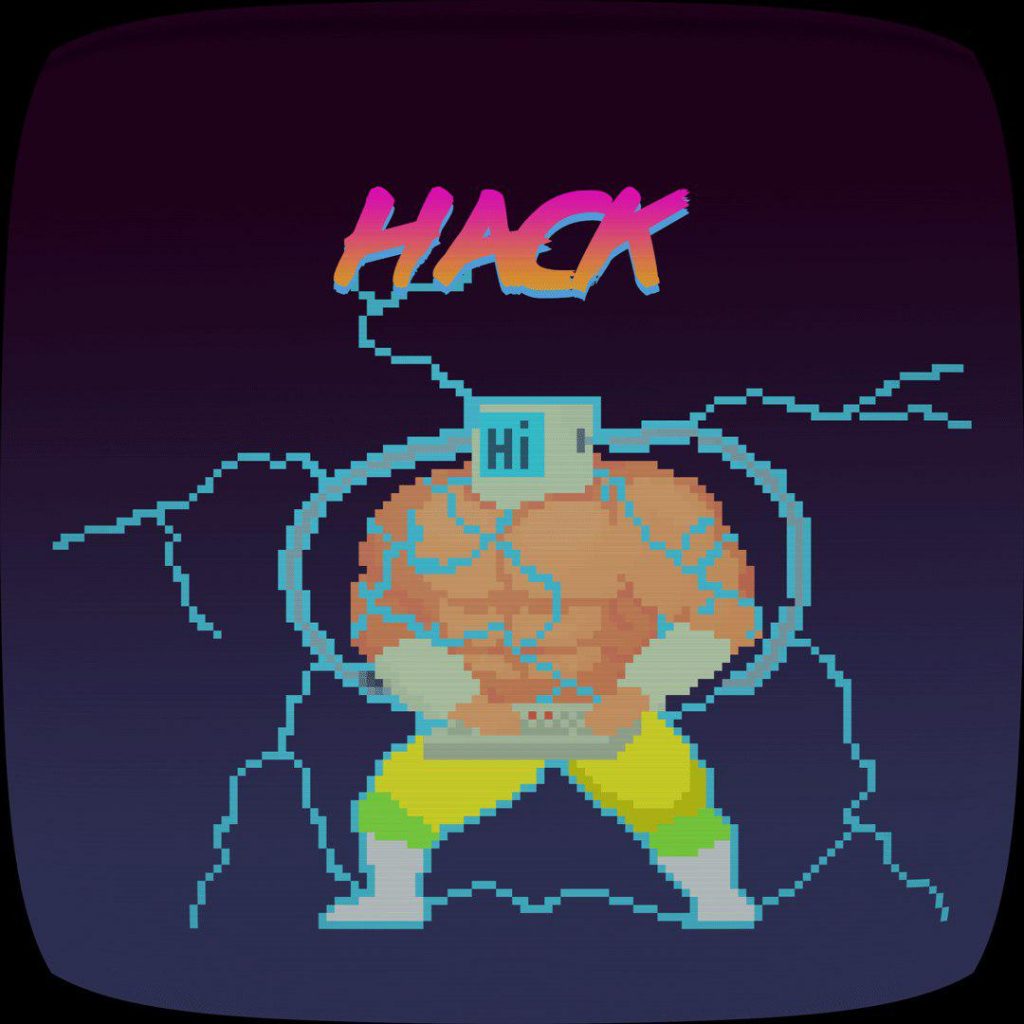 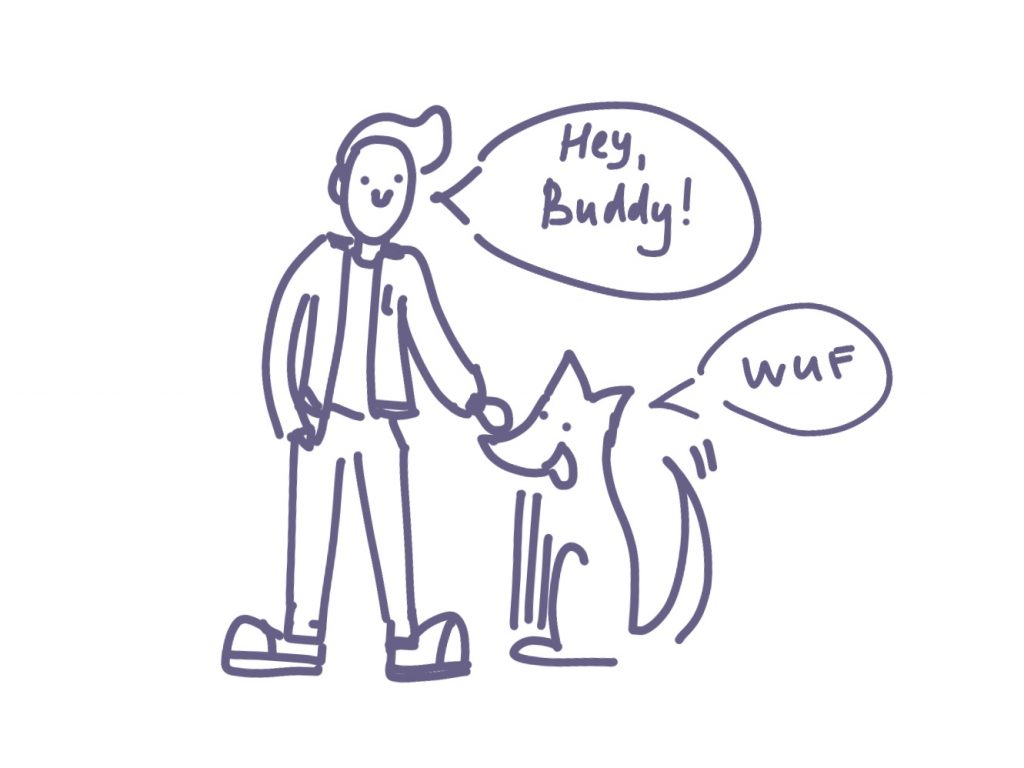 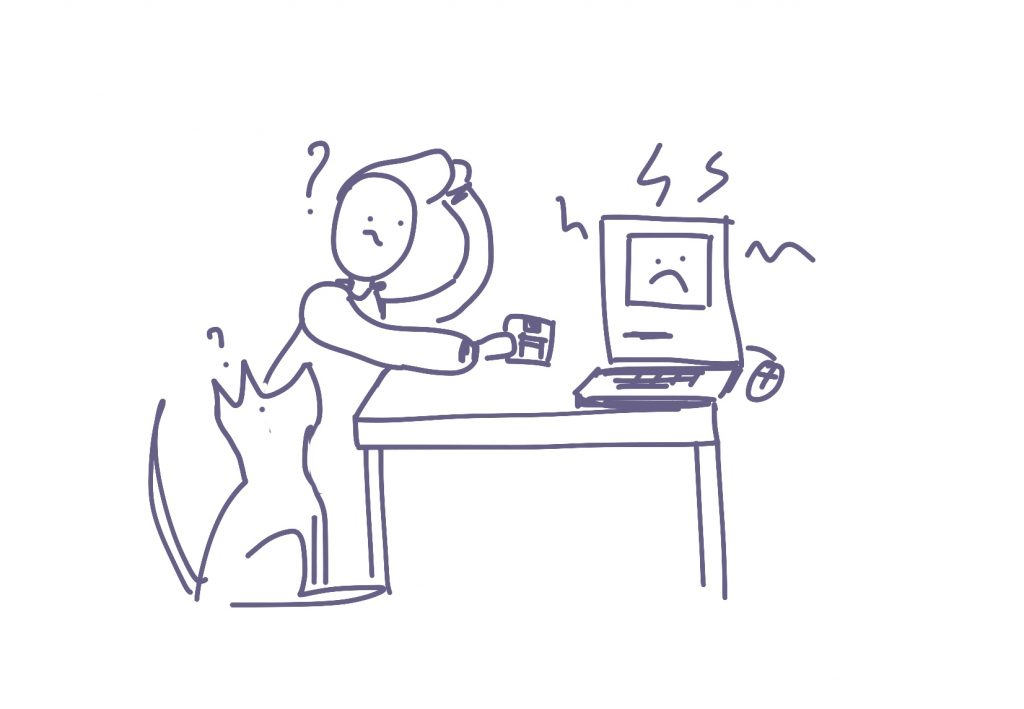 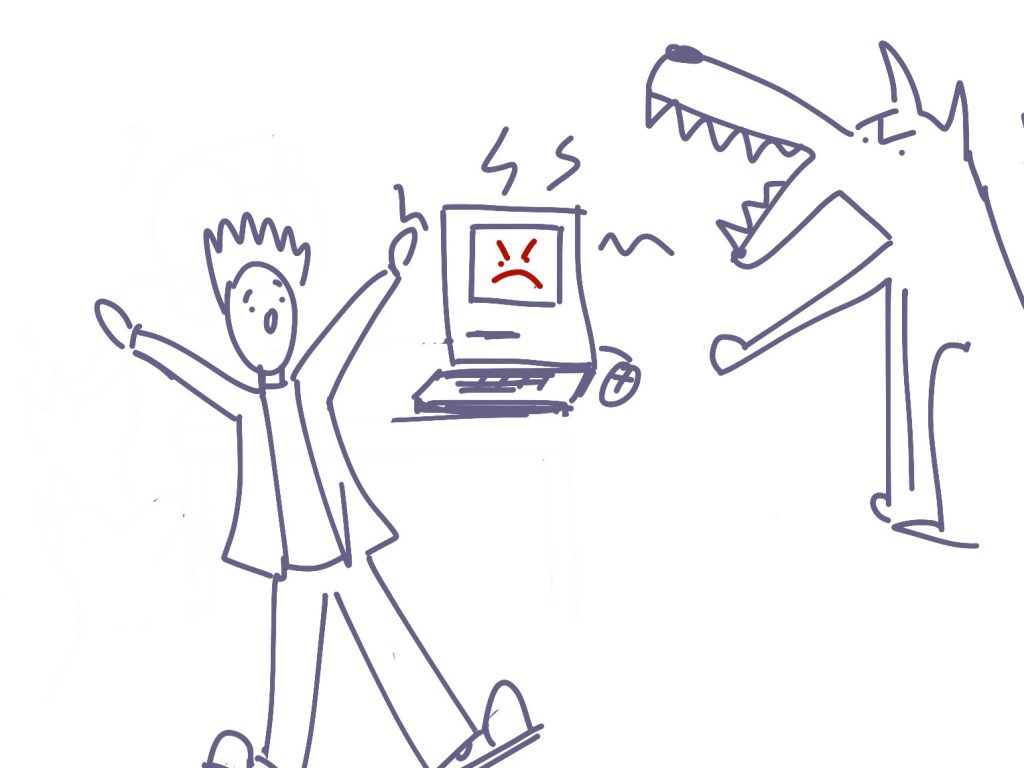 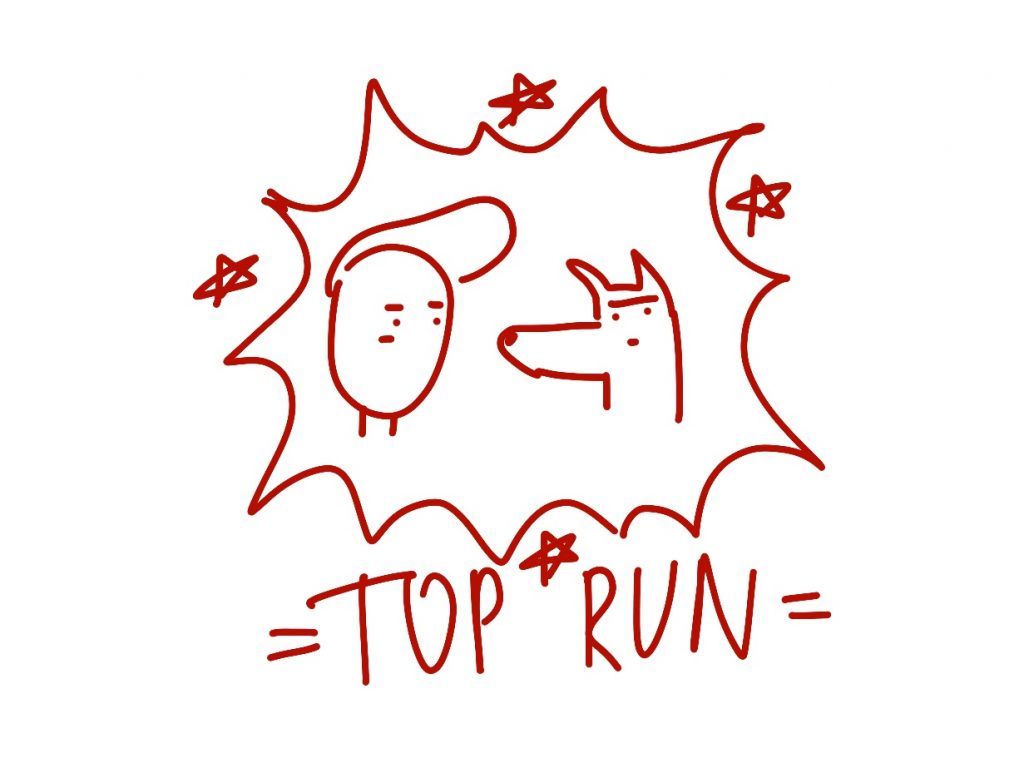 We are a small team of two people and a cat creating our first game. We’ve read a lot of information about game market and how oversaturated it is. We realize how hard it could be, but we are not afraid to give it a go.

My name is Mark and I’m the one who’s coding, my wife Lena is making art and our cat Schnitzel is doing everything to keep us distracted from work. All other things like creating ideas / picking up music, etc. we are doing together.

It all started when I realized that all I do whenever I have some free time at work is browse reddit and that I should do something more productive – maybe learn coding, something I was interested in since I was a teenager. I found some Unity tutorials and it was so interesting that I started doing them even after work, at home.

At that time Lena had to leave her job because of health issues and she decided to try making art for my tutorial game. It was so interesting and challenging to make a game together that we didn’t notice we were spending all our time on it.

That was the moment we started to take it seriously. Since then we’ve scrapped that first horrible attempt and started from scratch. Hope it turns out to be a nice little game.

We made this blog to keep track of our progress and to share experience with other people like us.