Halloween update is back! Already out on Android; coming to iOS this week!

Let’s talk a bit about mobile revenue distribution. Wonder on which platform Top Run performed better in terms of revenue?

This post is only about mobile version of Top Run, released on Android and iOS. It is a free-to-play game, so we have two sources of revenue here: ads and in-app purchases. We will not talk about absolute numbers, but percentage share of a platform.

First thing we need, is distribution of downloads between iOS and Android to put other numbers into some context. Top Run was downloaded 124,000+ times on Android and 93,000+ time on iOS. 215,000+ times in total. 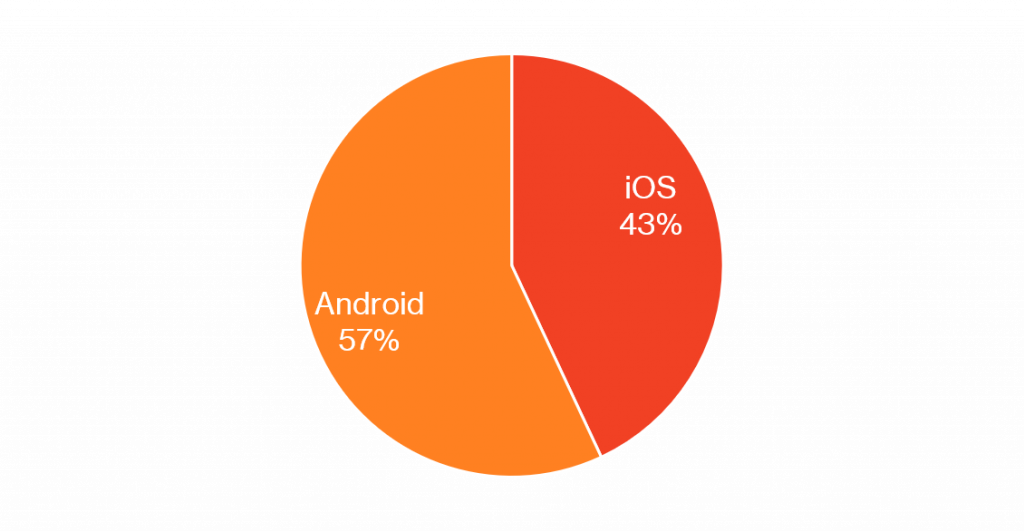 This metric takes into consideration 30% (roughly) cut Apple and Google take from the IAP revenue. Does not include our local taxes. 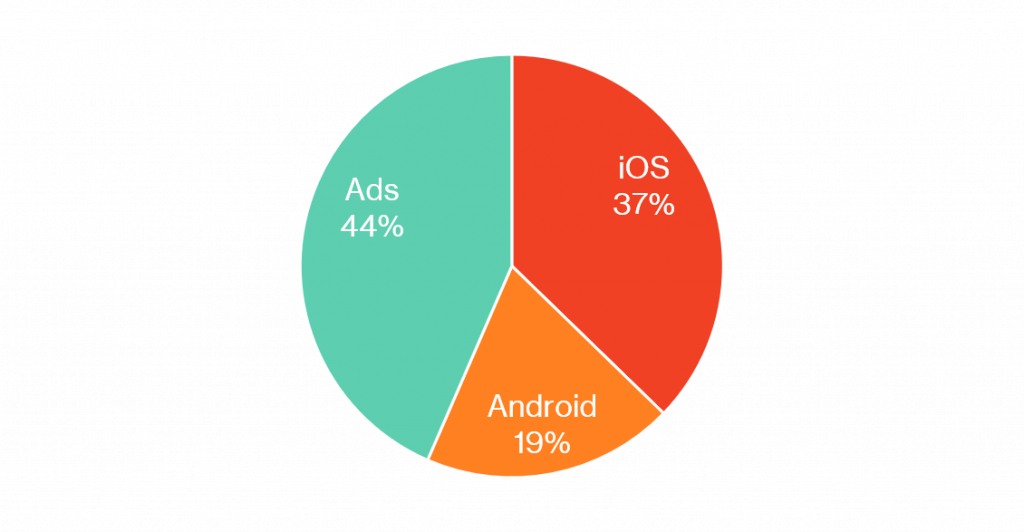 This does not take into account Apple’s and Google’s cut or any additional taxes. Pure revenue. 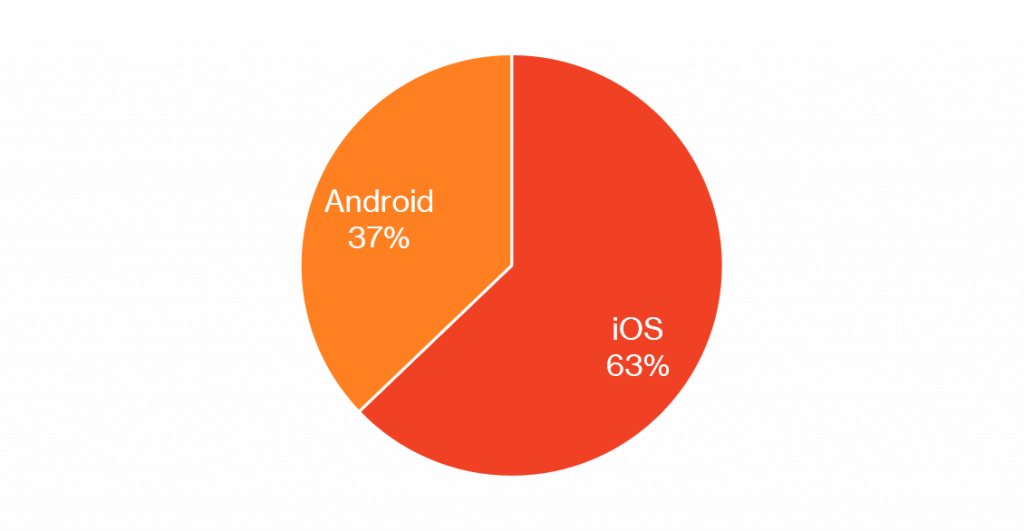 This is multi-platform Top 10, includes both iOS and Android. Interesting difference between platforms here is that on iOS, Full Game (low tier) is the most popular purchase.

Another fun fact is that when we added the token system to Top Run, our intention was not to earn money on it – we simply wanted a way to limit playtime so that players’ didn’t get bored too quickly.

We’ve had banners promoting dog adoption from the very beginning in Top Run. Today we’d like to expand on that and from now on we’ll be giving in-game Cybervaders arcade for free to anyone who’ll send us a photo of their adopted animal (not only dogs!)

In mobile version of Top Run, both Android and iOS. Cybervaders is already available to everyone in the console/PC version.

What do I need to do?

Why do you do it?

Because why not? It may not boost animal adoption rates, but we’re glad to reward people who adopt animals in any way we can!

The update is already out for Xbox One, Nintendo Switch and Steam and will be available soon on PS4 (this pandemic slows everything down). We’ll keep you updated!

In this update we mostly bring some features from console/PC version to mobile and fix bugs. 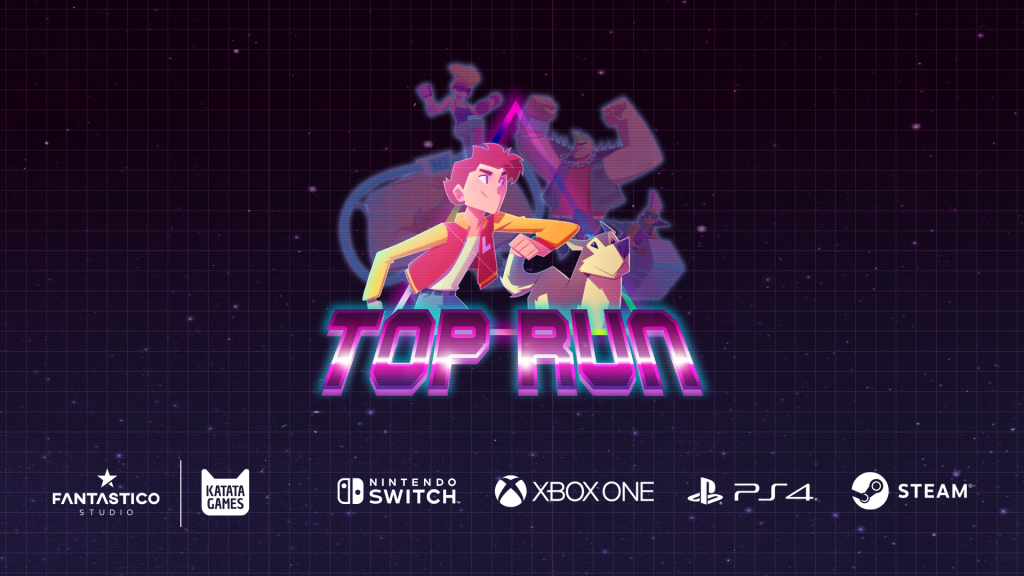 After months of hard work we’re happy to announce that Top Run is finally out for all major platforms: Nintendo Switch, Xbox One, PlayStation 4 and Steam!

It all became possible thanks to our amazing publishers – Fantastico Studio. It’s a joy to work with them!

Since Top Run is now available on a bunch of new platforms, we’ll continue supporting it, so get ready for some new content!

We can’t believe it but this is happening! Thanks to amazing guys from Fantastico Studio, Top Run is coming to Nintendo Switch, Steam, Xbox One and PS4. We’ll be able to share more details soon.

Meanwhile check out the release trailer:

Thank you for all your support!

Notice: This is an Android-only update.