Please don’t uninstall the game at this time if you don’t want to lose your game progress. We will enable cloud saving in future updates. Your in-app purchases will restore even if you delete and reinstall the game.

Since release of Top Run we’ve been receiving lots of great feedback. However, some people also found and reported various bugs, some of them pretty serious.

We are working hard to fix these bugs and first update will roll out no later than tomorrow. Thank you!

Congratulations to us! 3 days ago, on February 1st, we’ve released Top Run on Android and iOS! We’ve been busy dealing with feedback and bugs since then and first update is already coming. Thank you for you support! 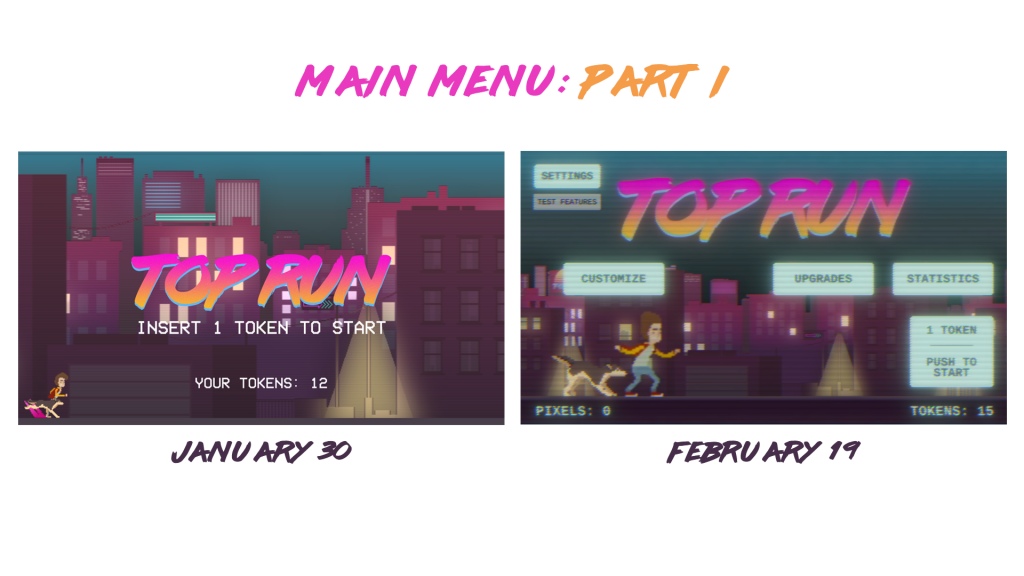 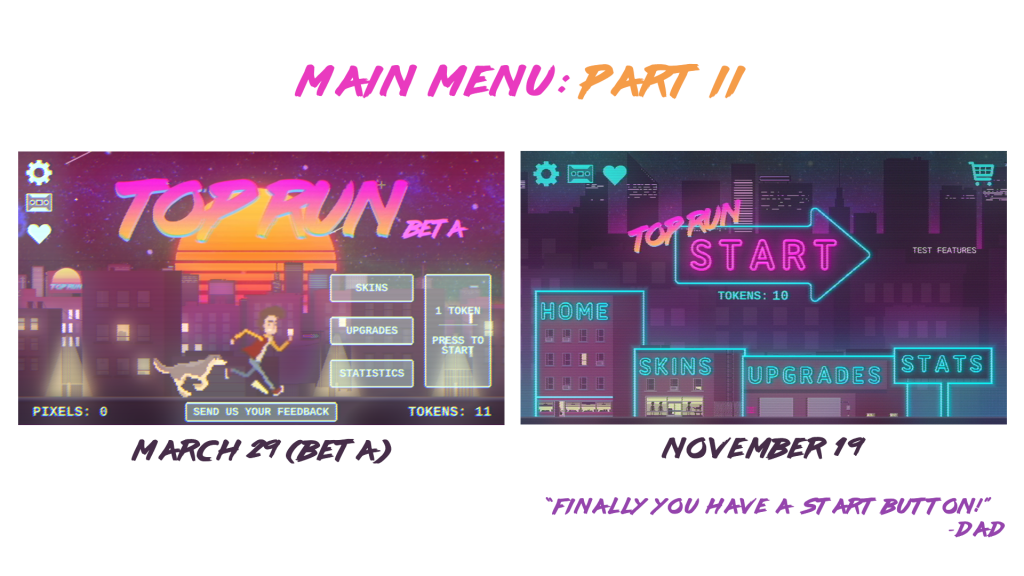 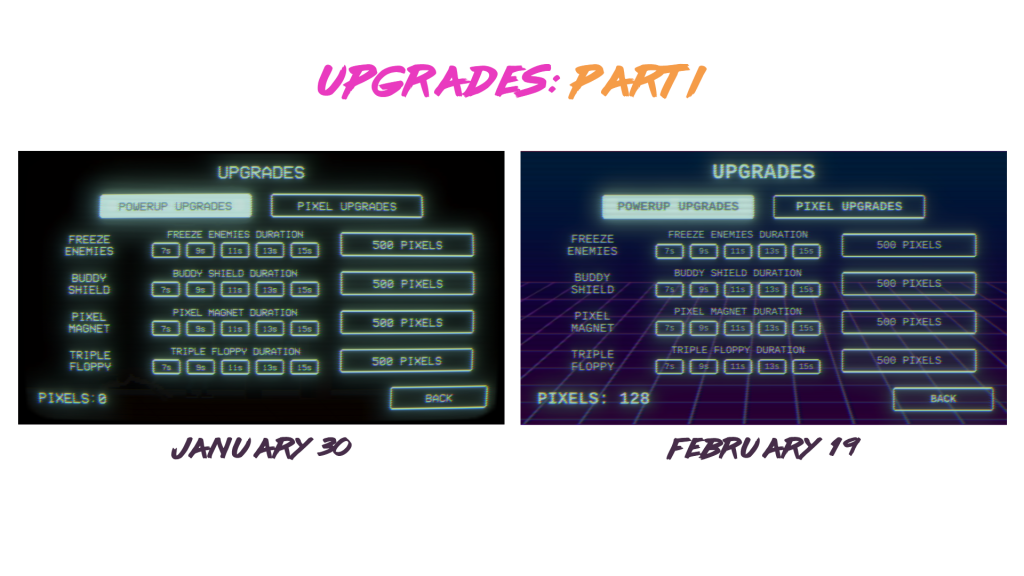 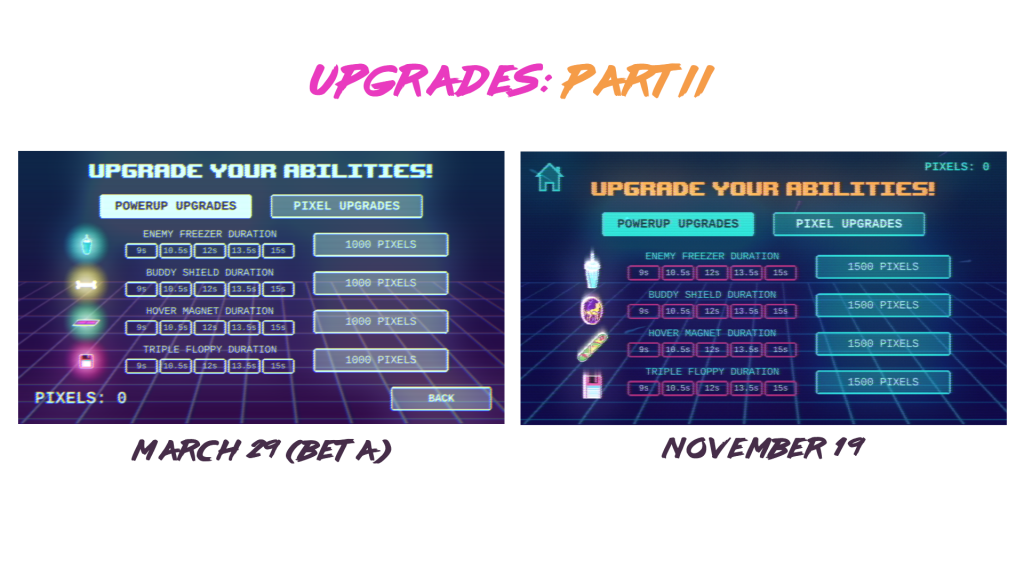 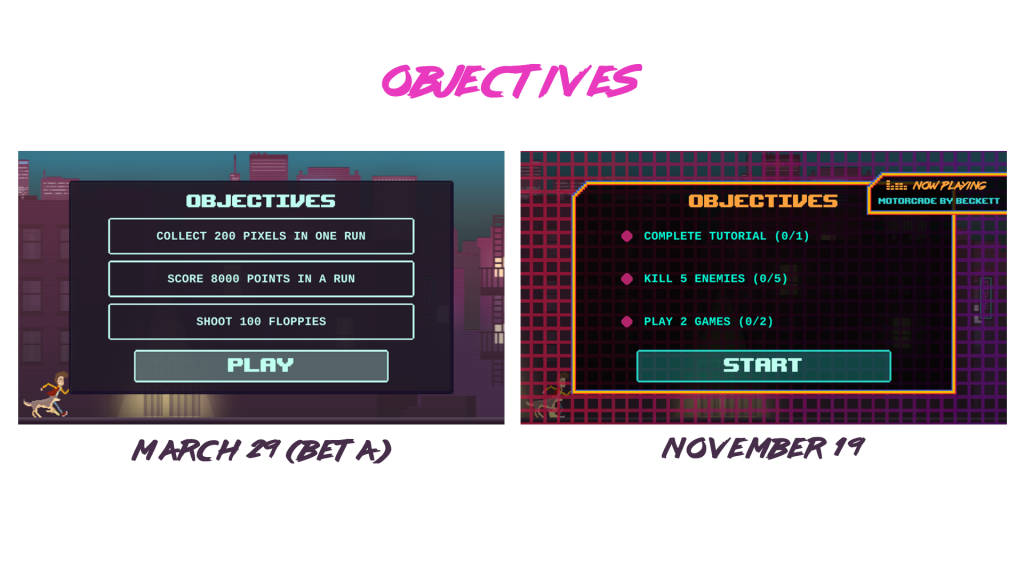 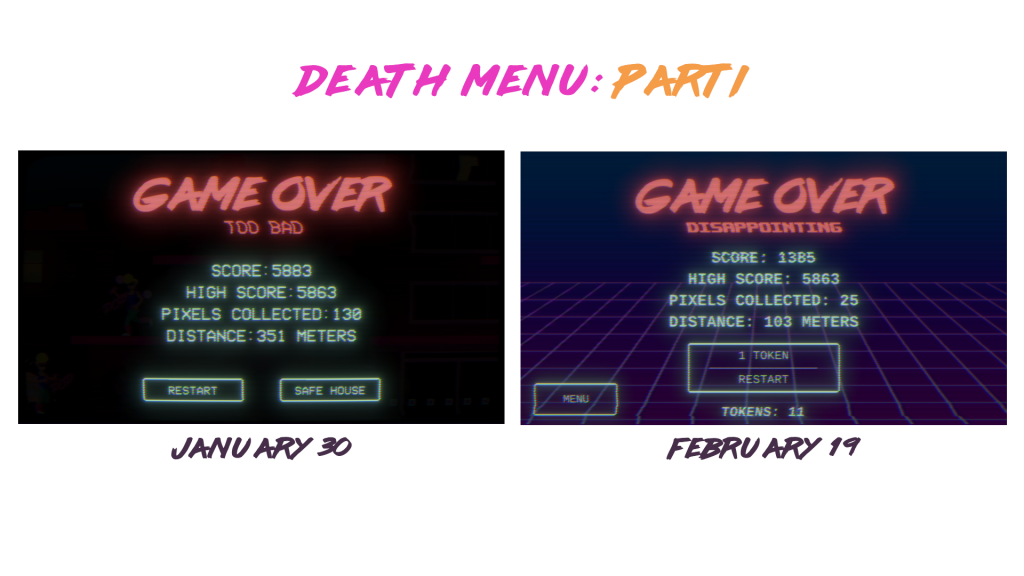 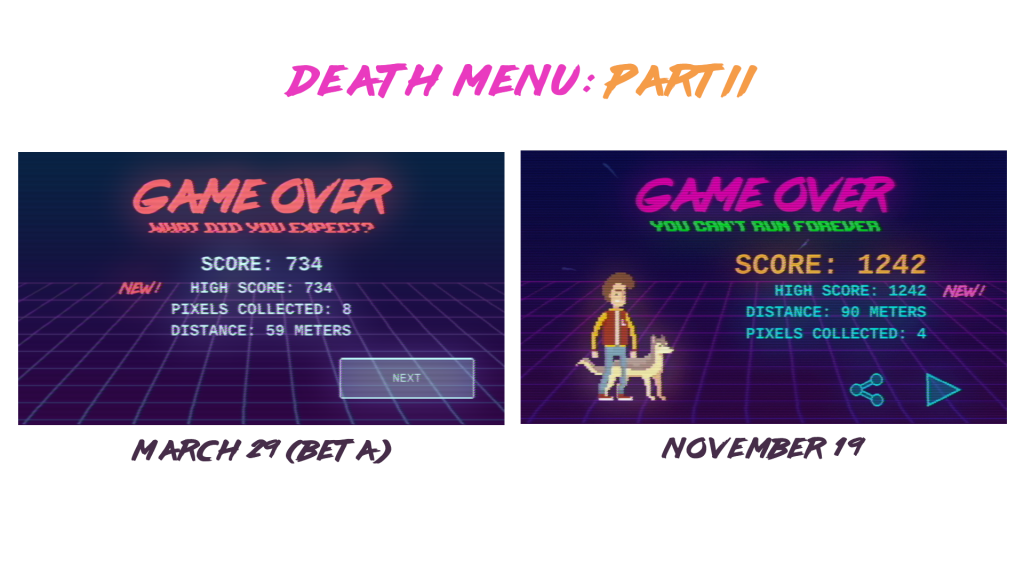 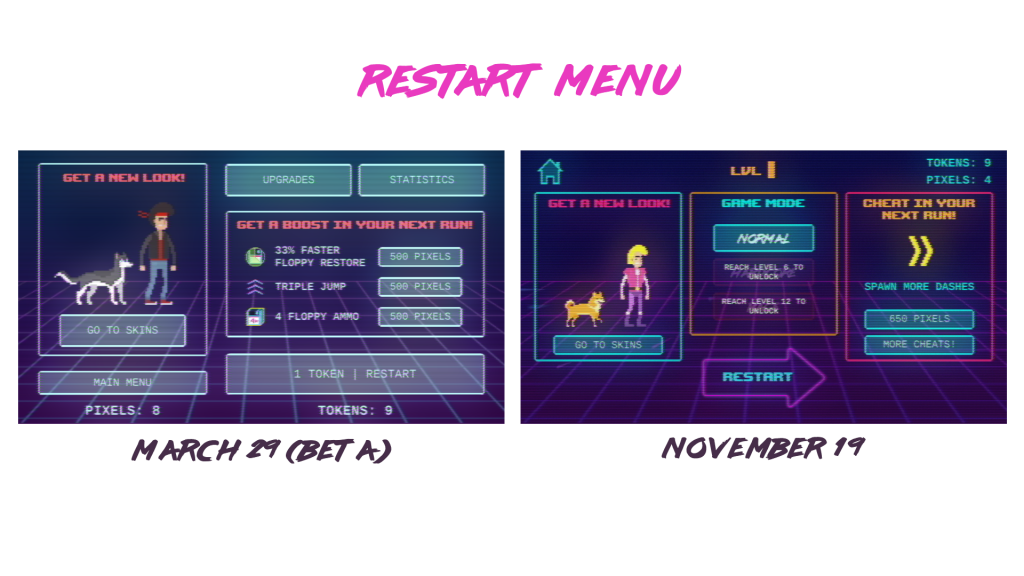 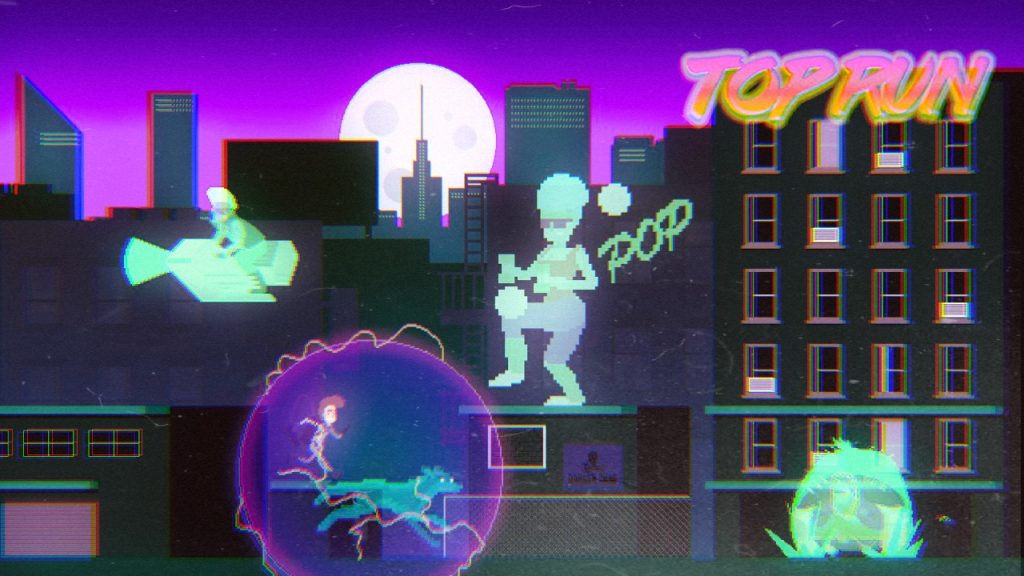 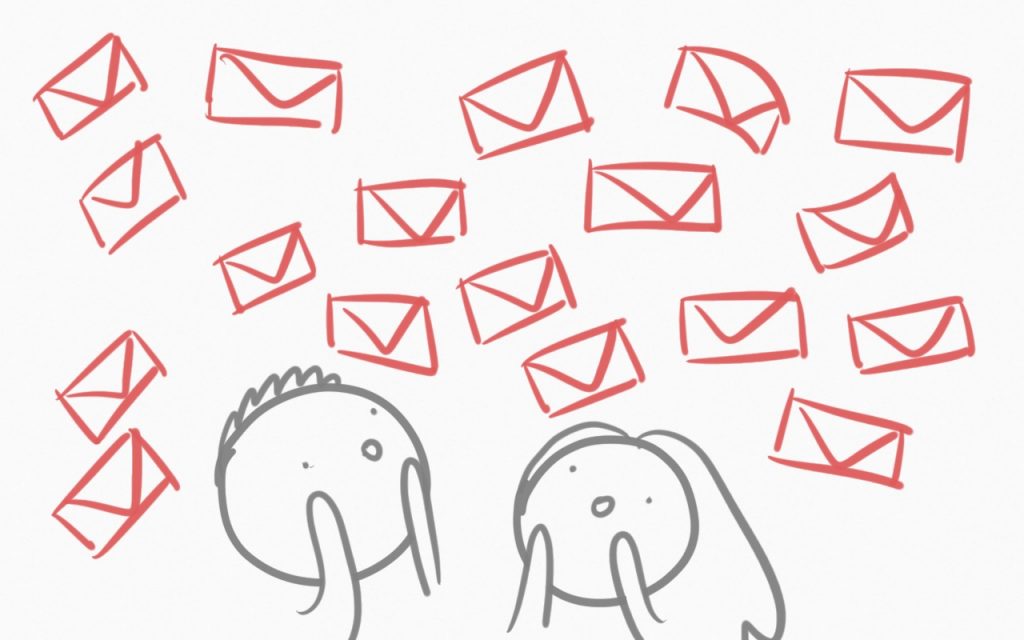 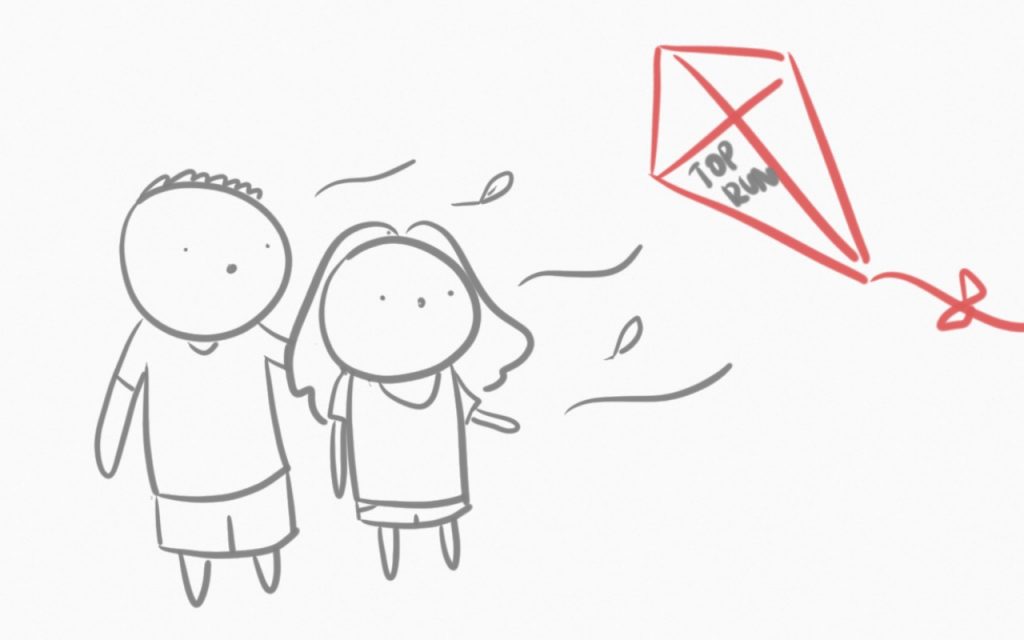 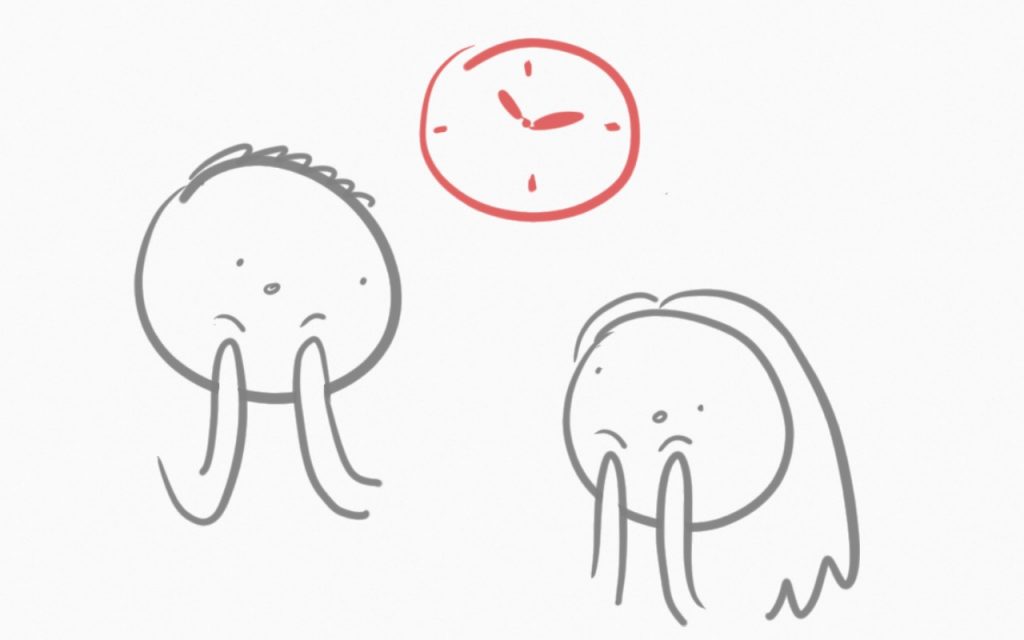 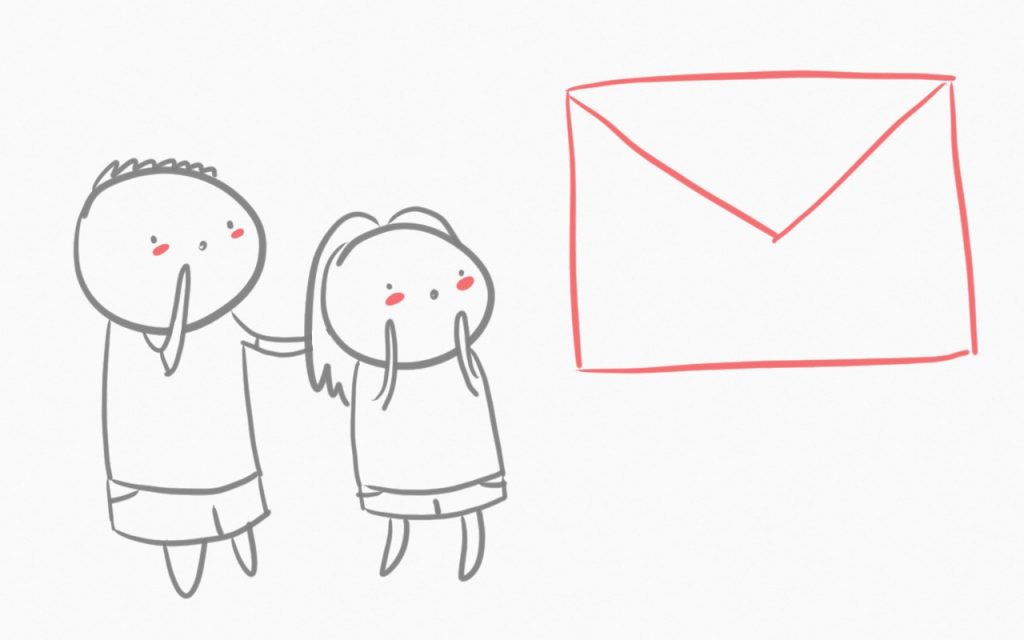 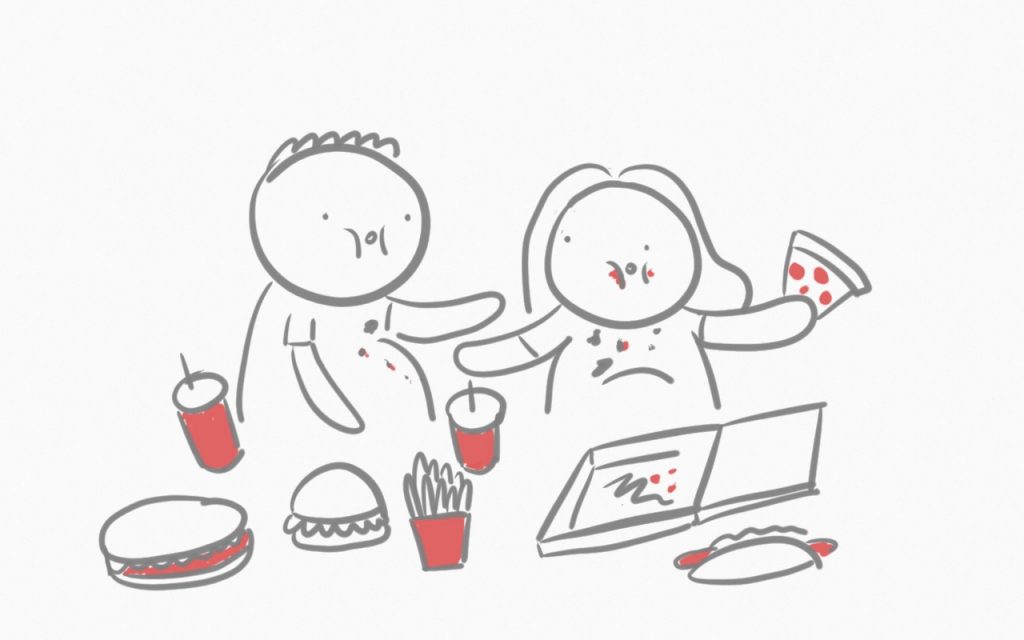 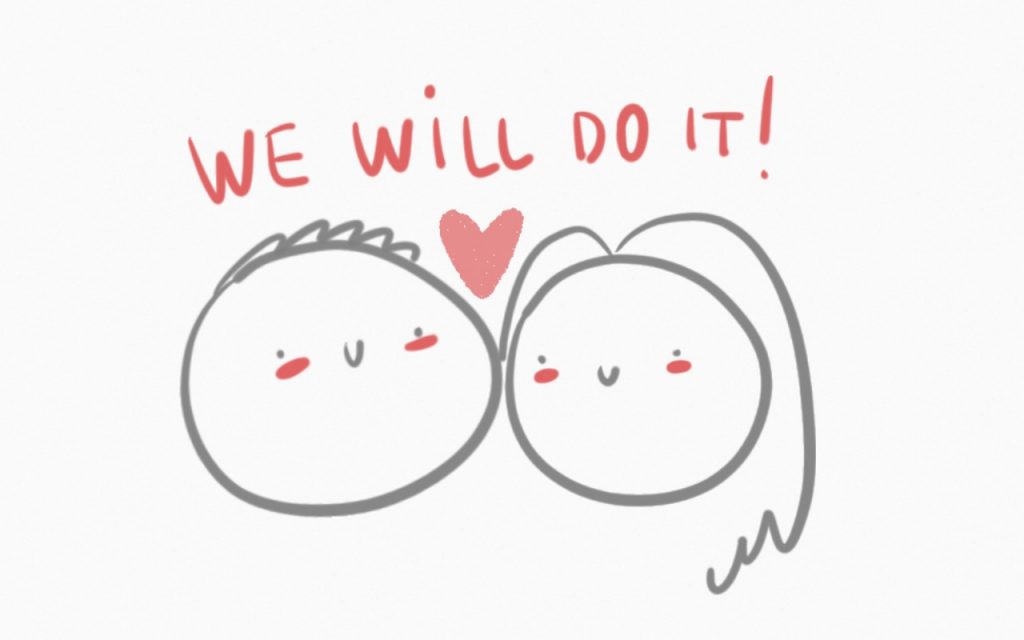 Hot news! Top Run closed Beta is launching this week for Android & iOS! Want to be among the first to try it? Shoot us a message via contact page or an email at [email protected] with your social profile (anywhere), platform of choice and your App/Play Store account!

Can’t wait to hear what you think! 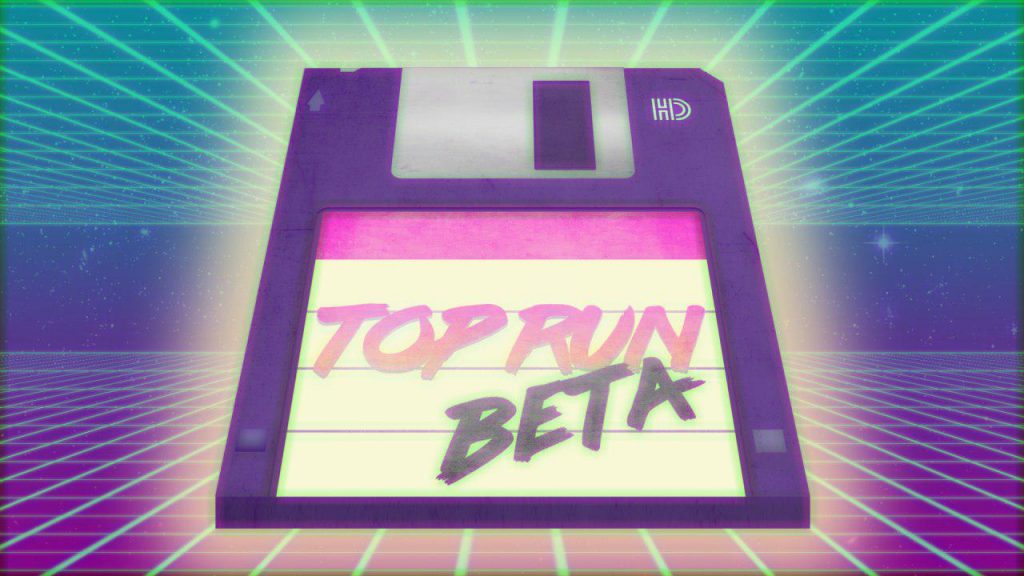 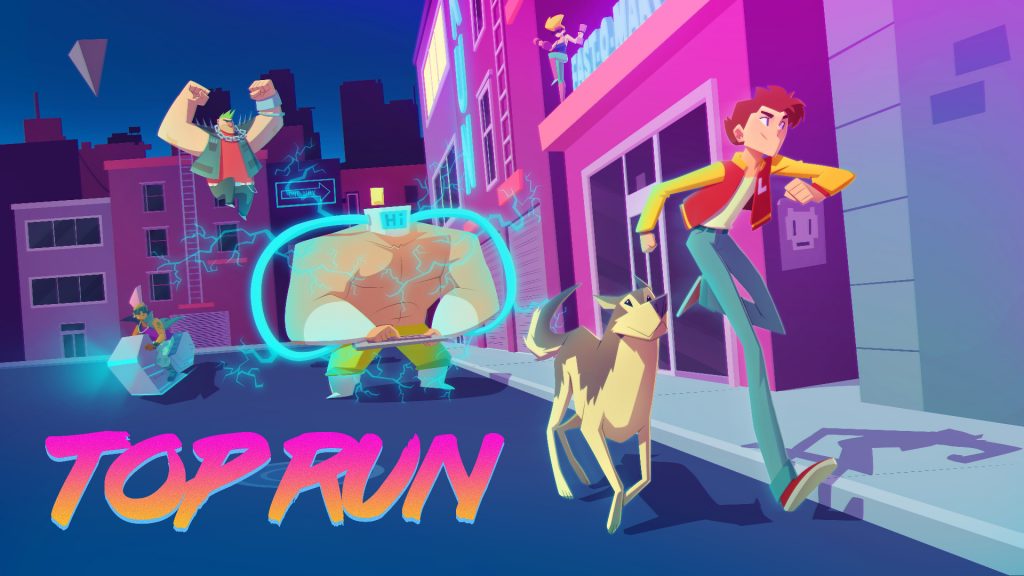